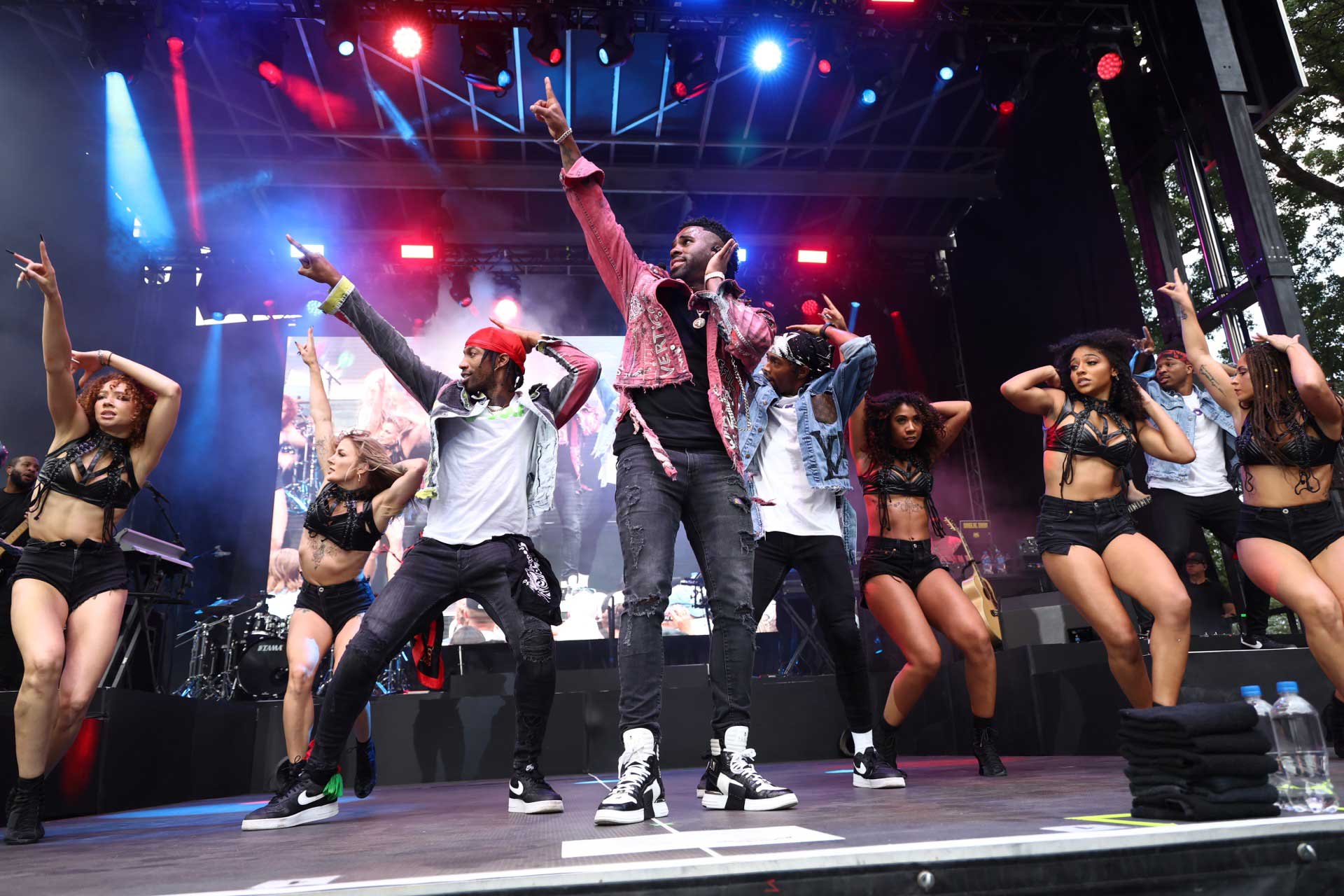 LIV Golf’s proposition of “Golf, but Louder” was one that excited us here at The Manual. Pushing traditional formats and challenging status quo are qualities we hugely admire, so our team welcomed the opportunity to work on a fresh format and help our brand partner navigate their year one objectives. Initially, our services were called upon to assess and produce a production feasibility report against four of the tournament course in the USA – Portland, New Jersey, Boston and Chicago. After presenting a robust feasibility report, along with production solution and talent procurement approach, The Manual and LIV swiftly partnered to deliver the four US tournament dates, in both concert production and headline music bookings. 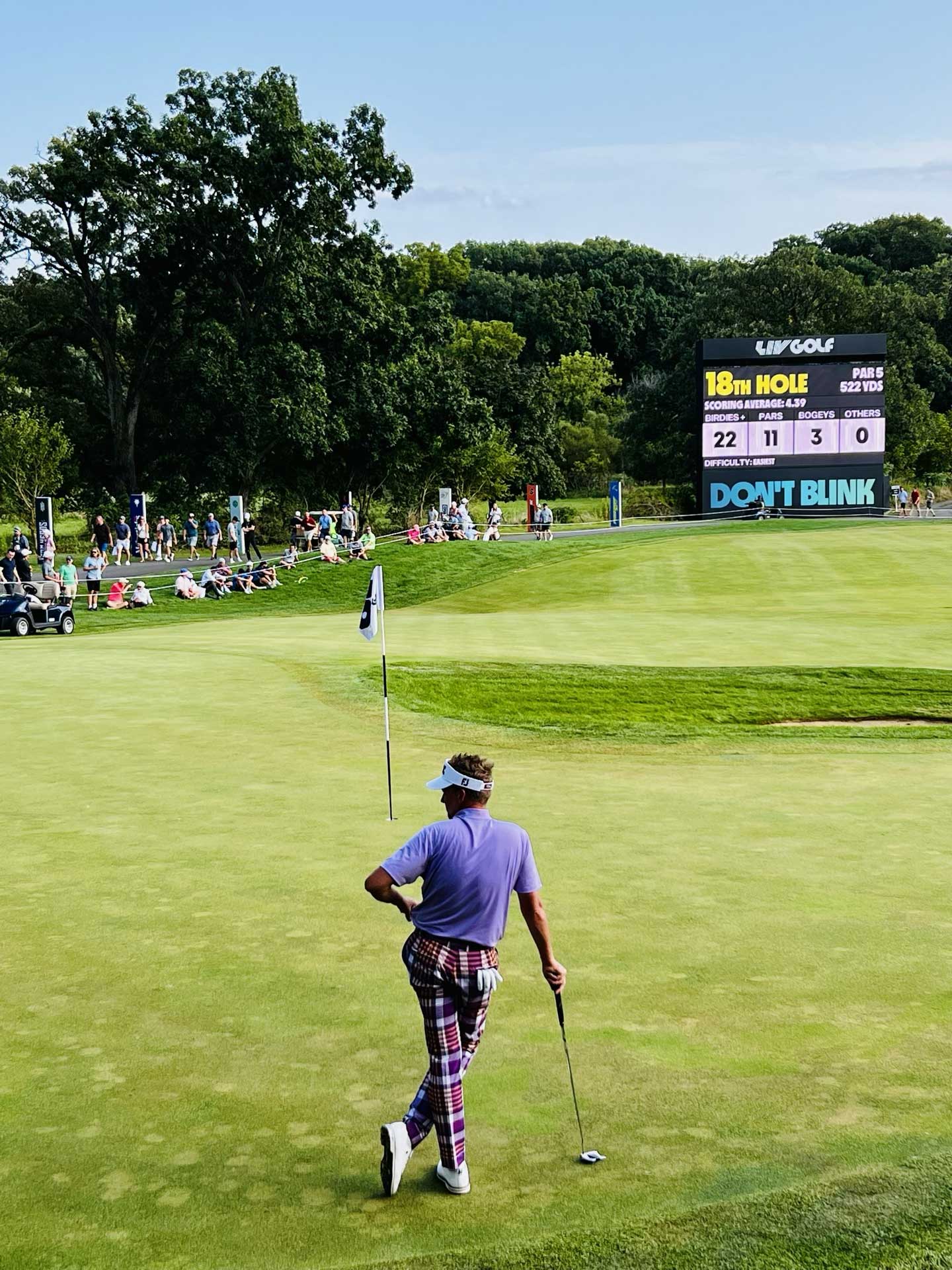 Contemporary country stars Jessie James Decker and Jimmie Allen took the stage in Portland. Wyclef Jean from Fugees’ fame and legendary music producer headlined New Jersey. Diplo brought a new kind of energy and non-stop hits to Boston. And finally, mega-star Jason Derulo headlined the ultimate closing party in Chicago. All tournament concert celebrations were against the backdrop of world class production, delivered with a collaborative mindset and an unwavering commitment from our team at The Manual. 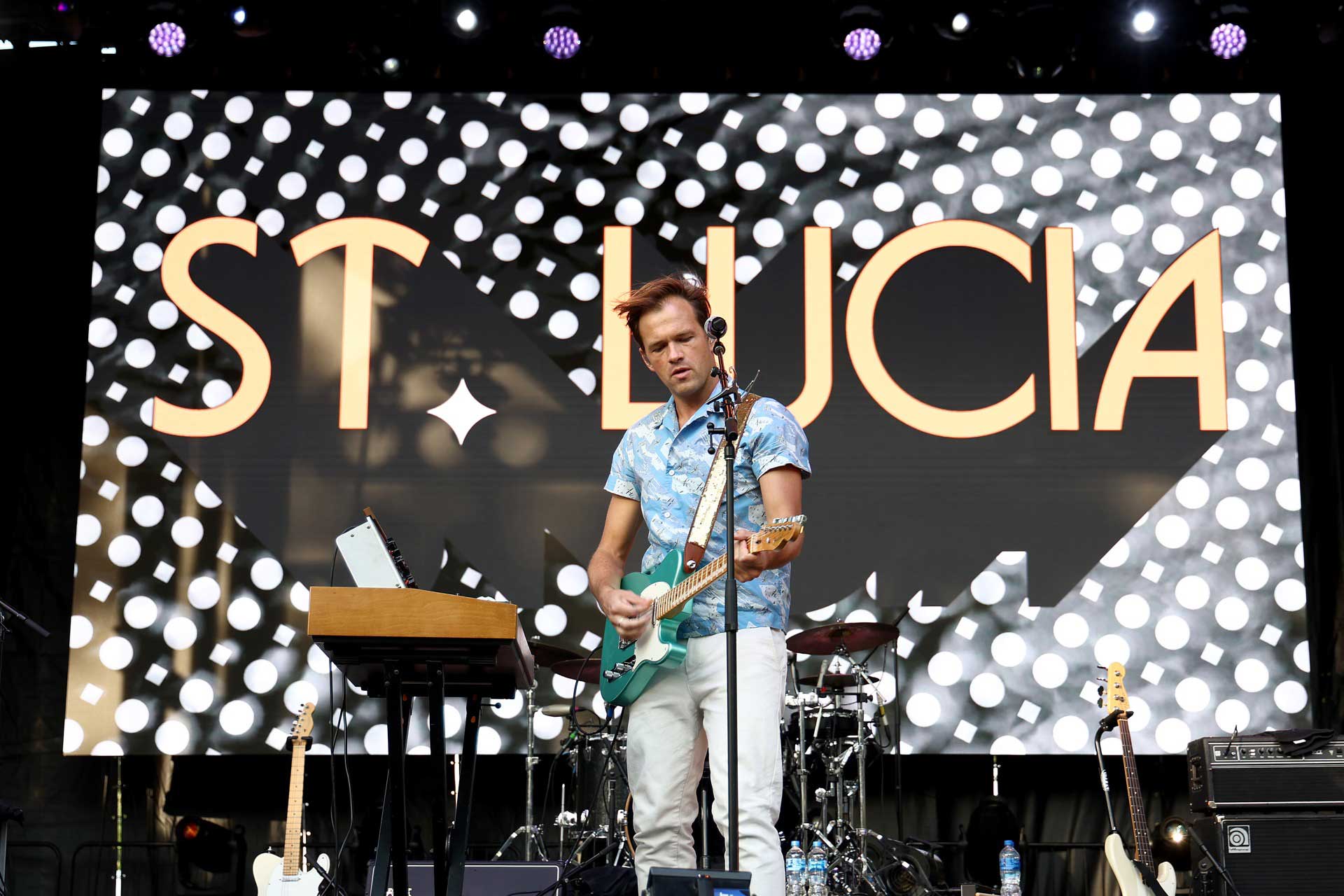 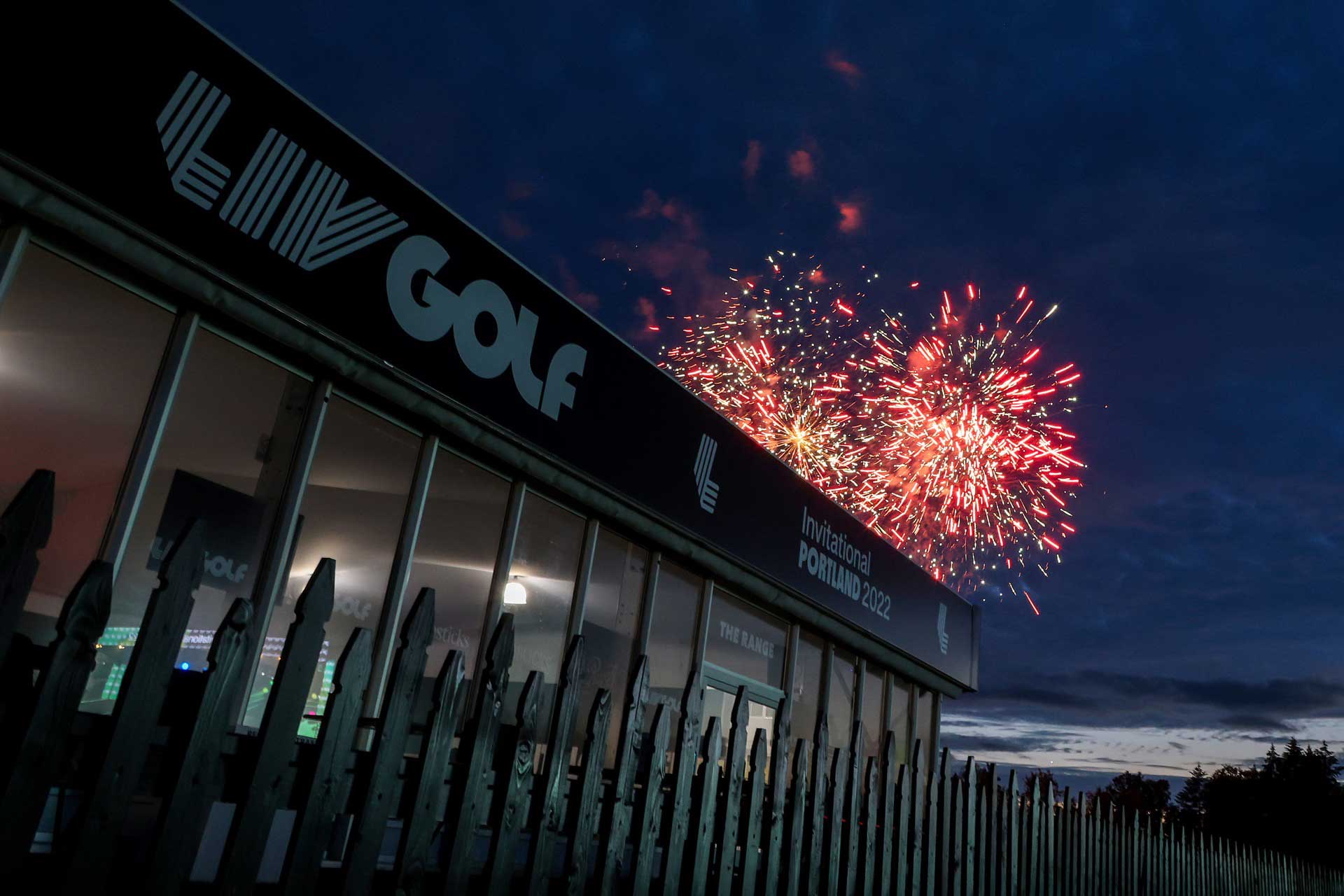 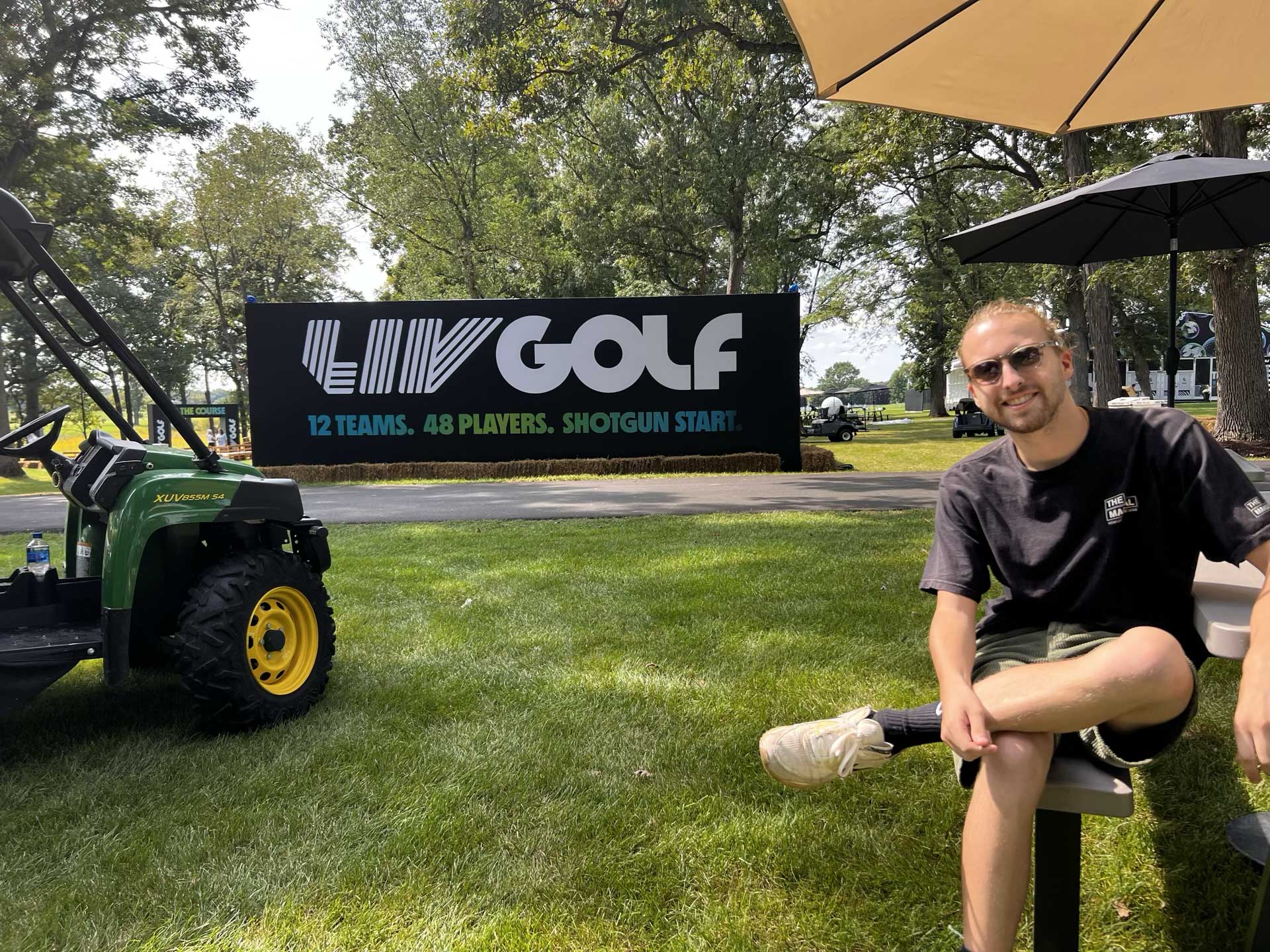 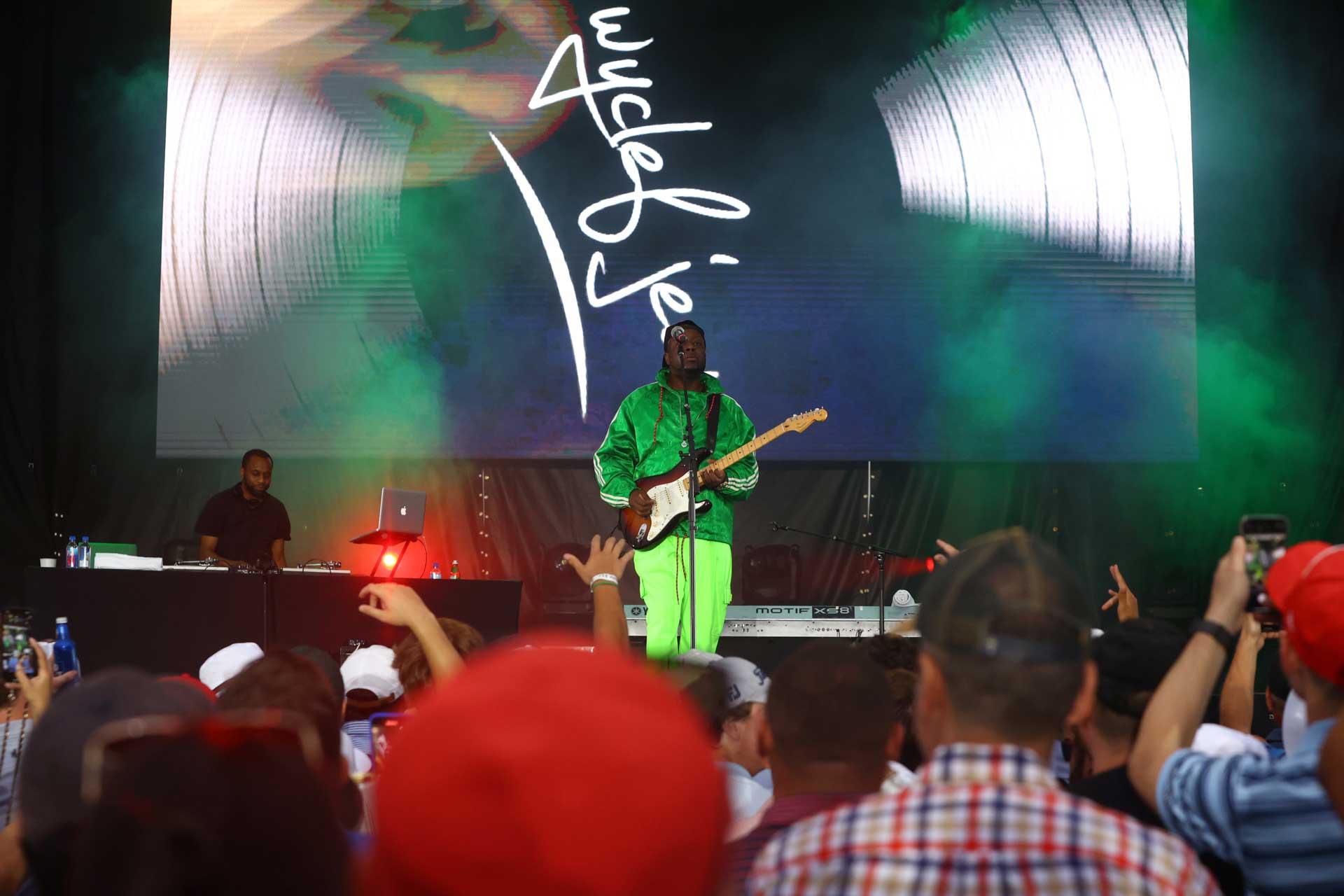