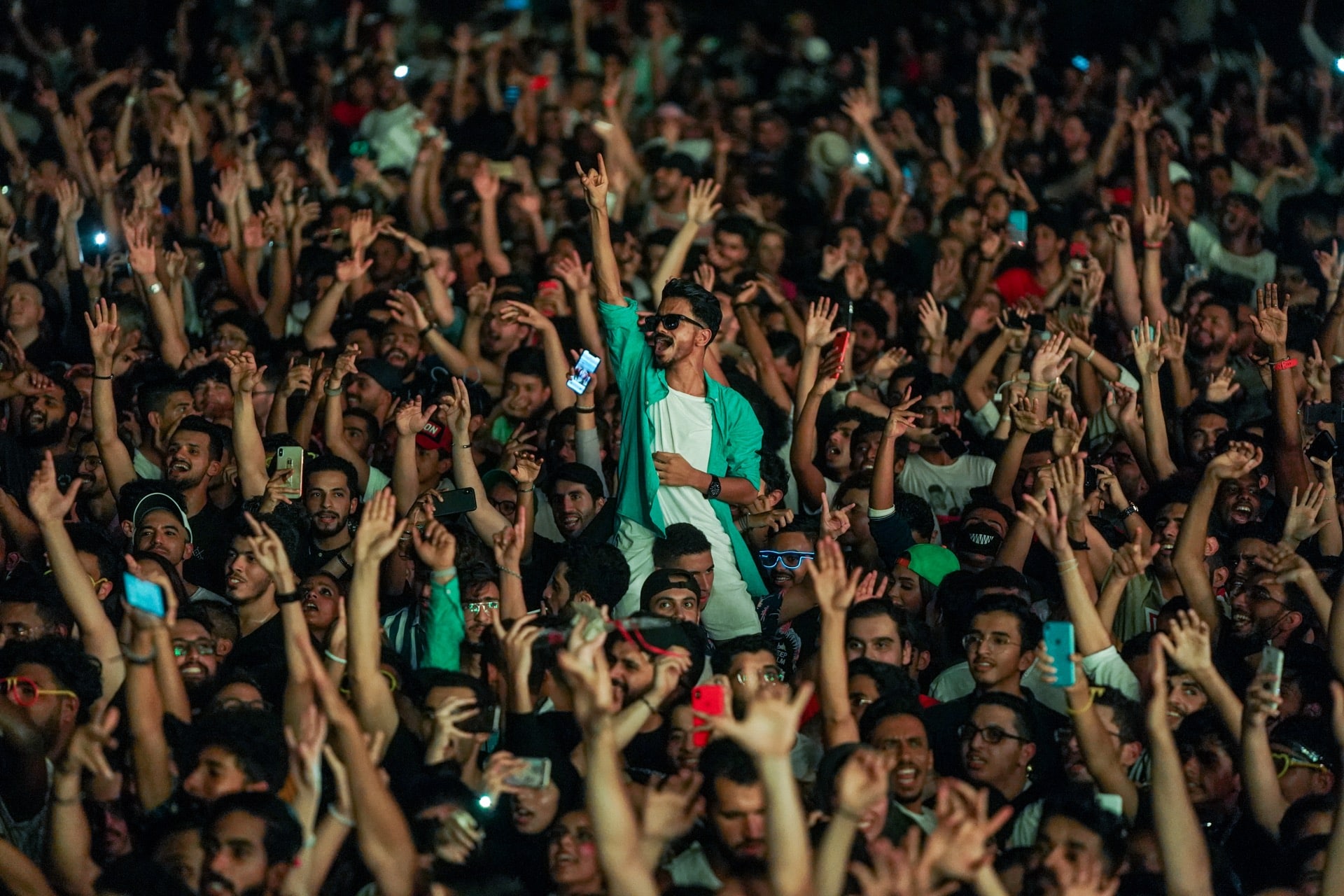 Commissioned by the Jeddah Kingdom, the brief was to create an event that would be the first of its kind in Saudi Arabia to unite music fans. The event had to be produced for global TV and contribute to Saudi Arabia’s 2030 vision for development of culture, arts and entertainment within the region. 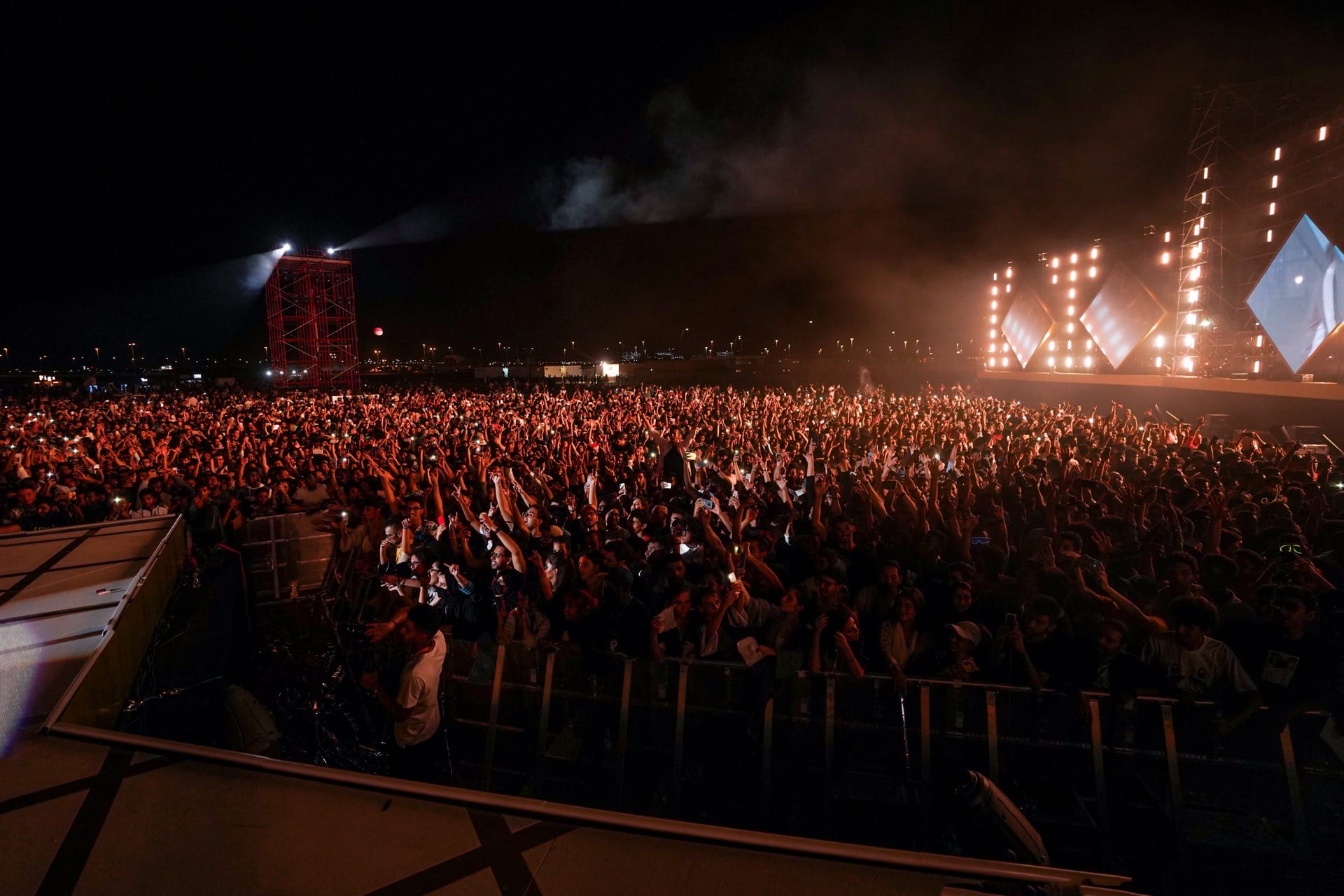 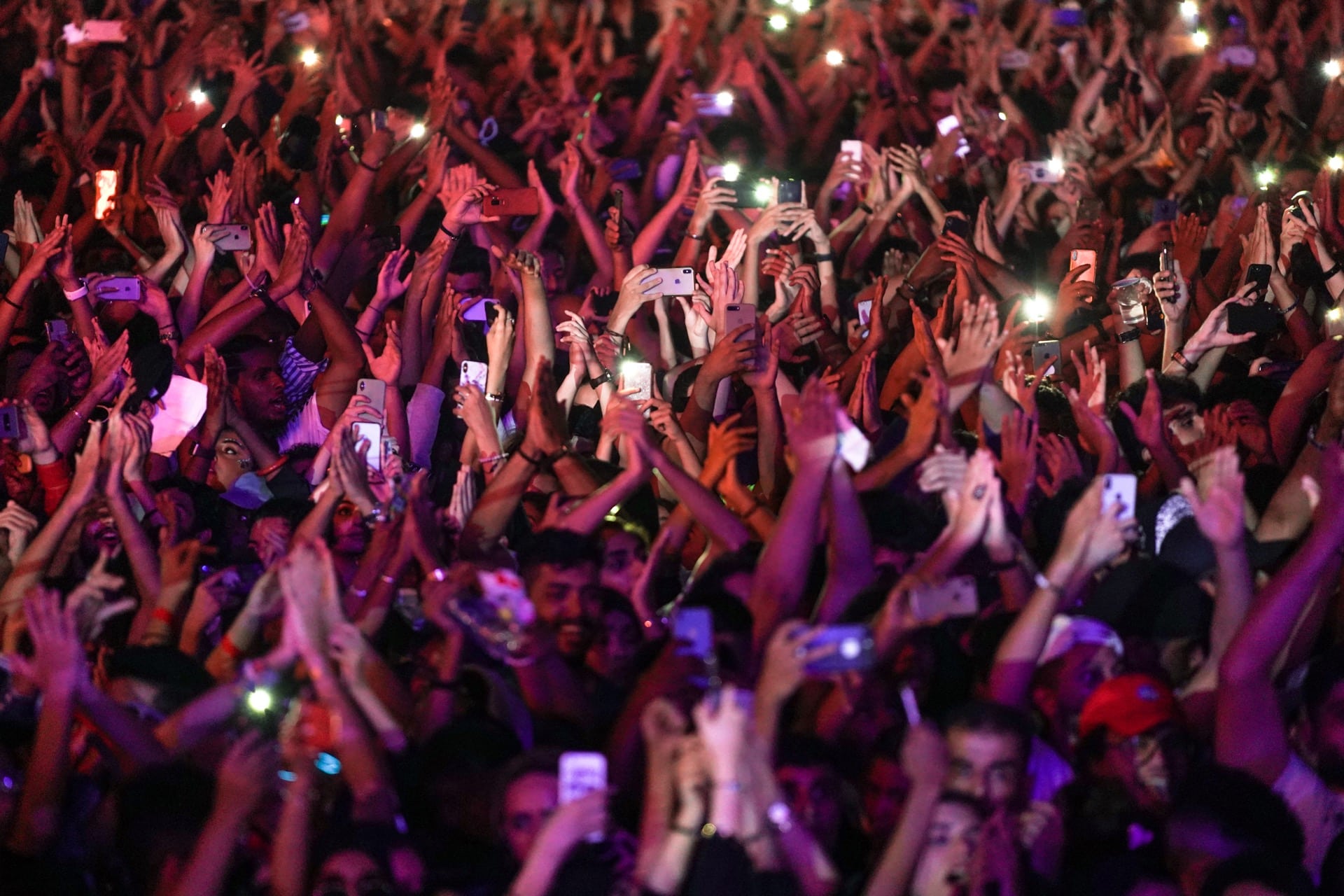 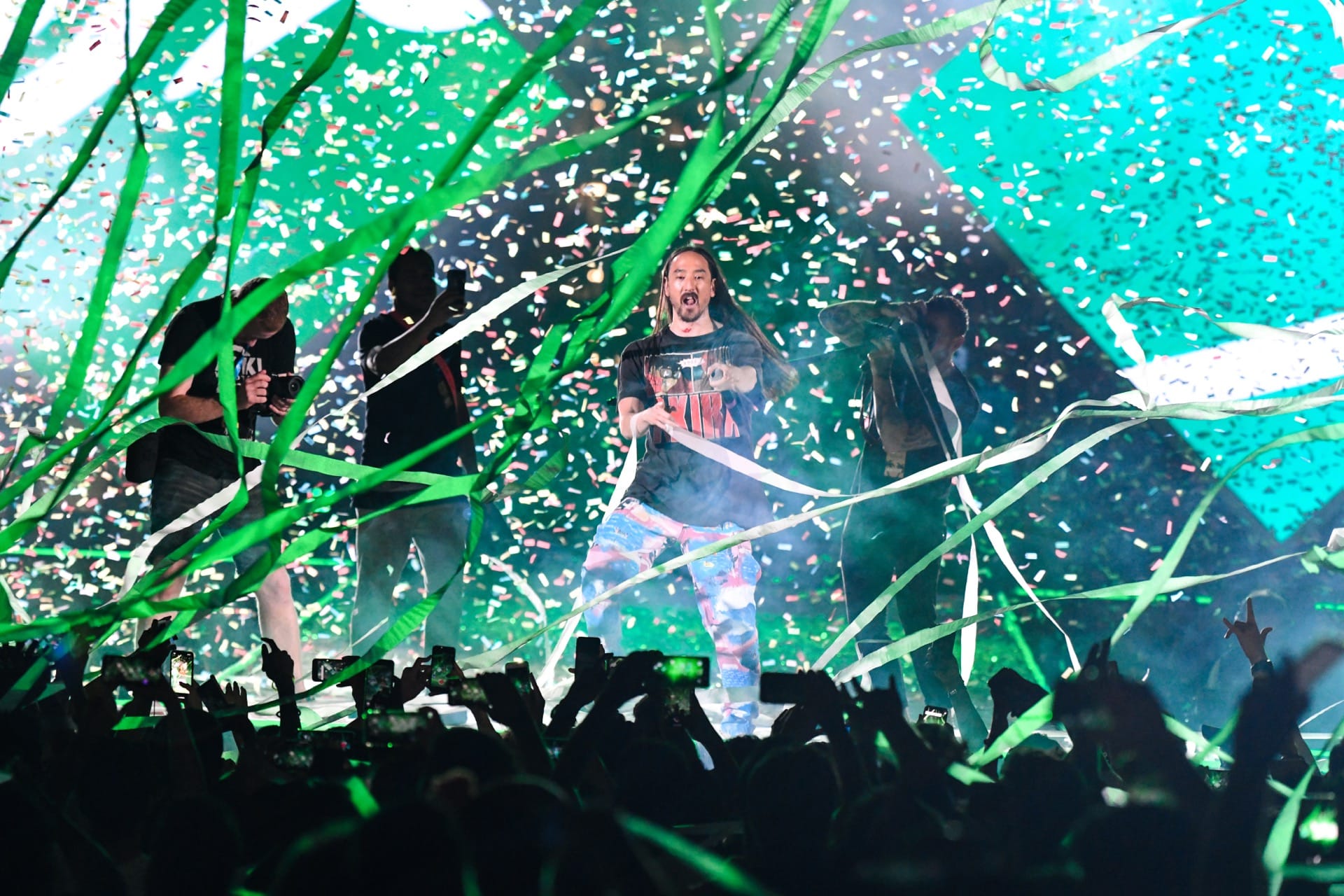 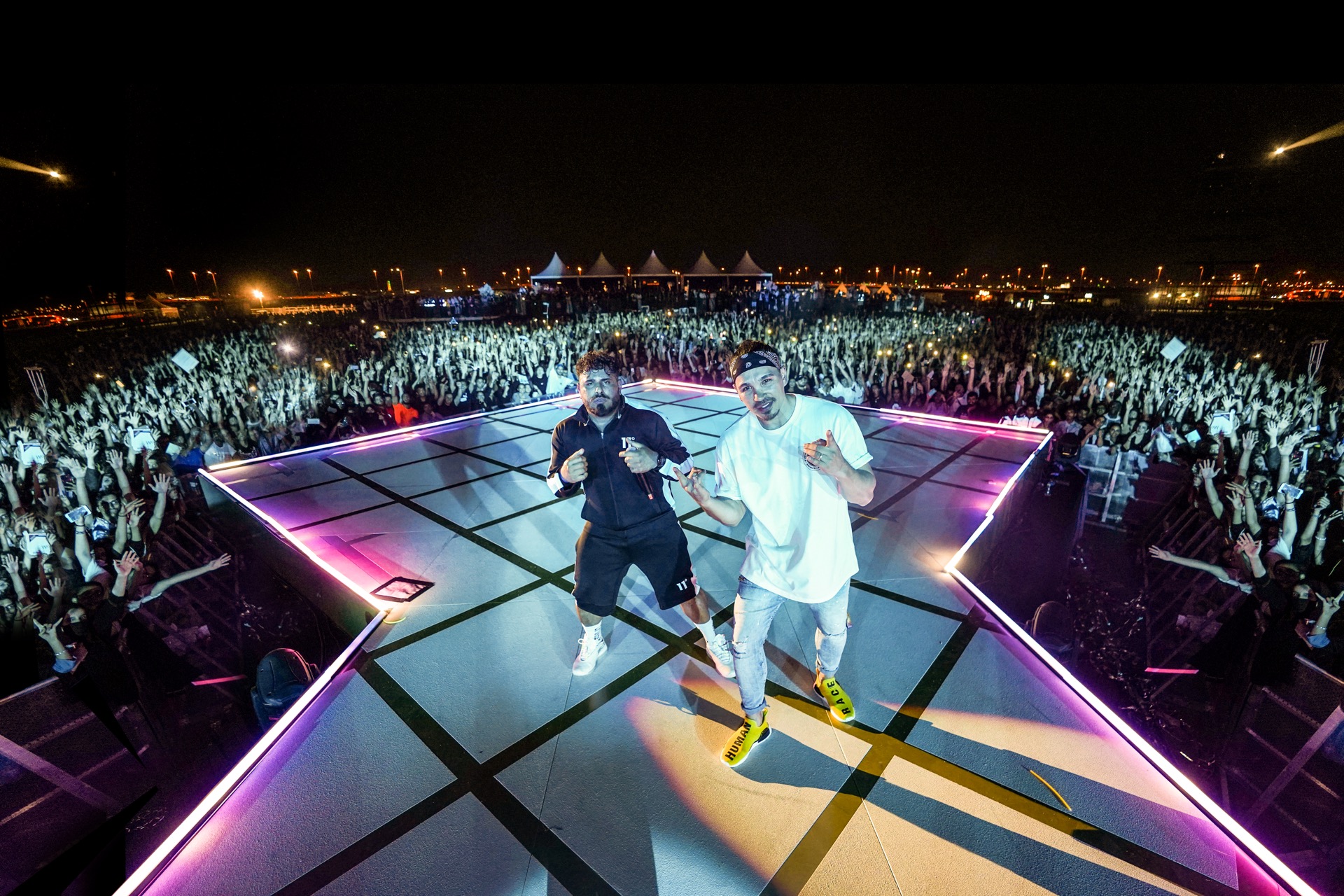 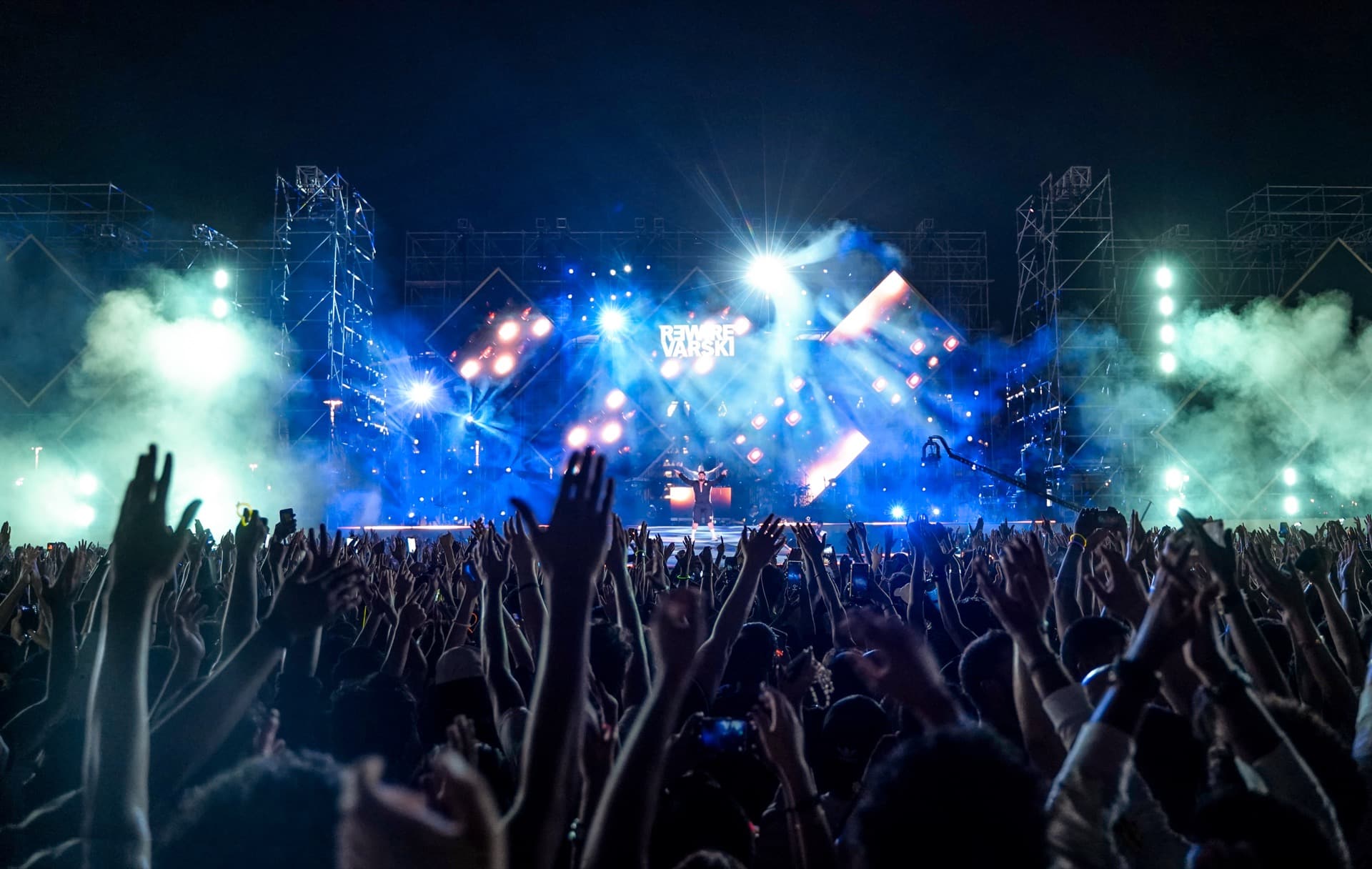 Held in the grounds of the King Abdullah Sports City Stadium, we designed and produced the event including the largest outdoor festival stage ever built in the Middle-East at over 85m long. 40,000 guests experienced live performances from international star talent including Janet Jackson, Liam Payne, Chris Brown, 50 Cent, Tyga, Future and Steve Aoki. It was the first televised event in Saudi Arabia for international broadcast, seen by many in the crowd as a new beginning. The Jeddah World Fest is now planned to continue annually for the next five years. 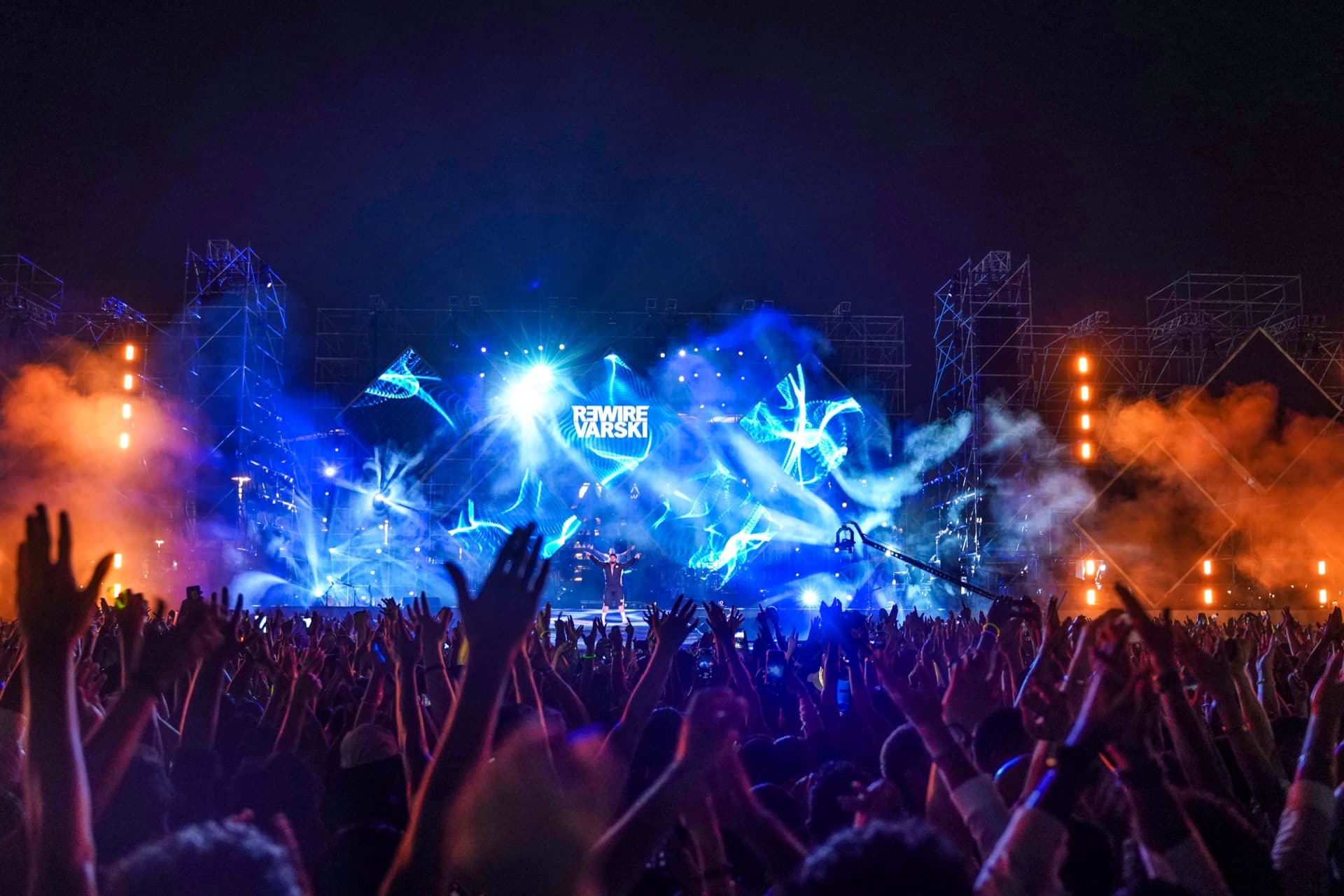 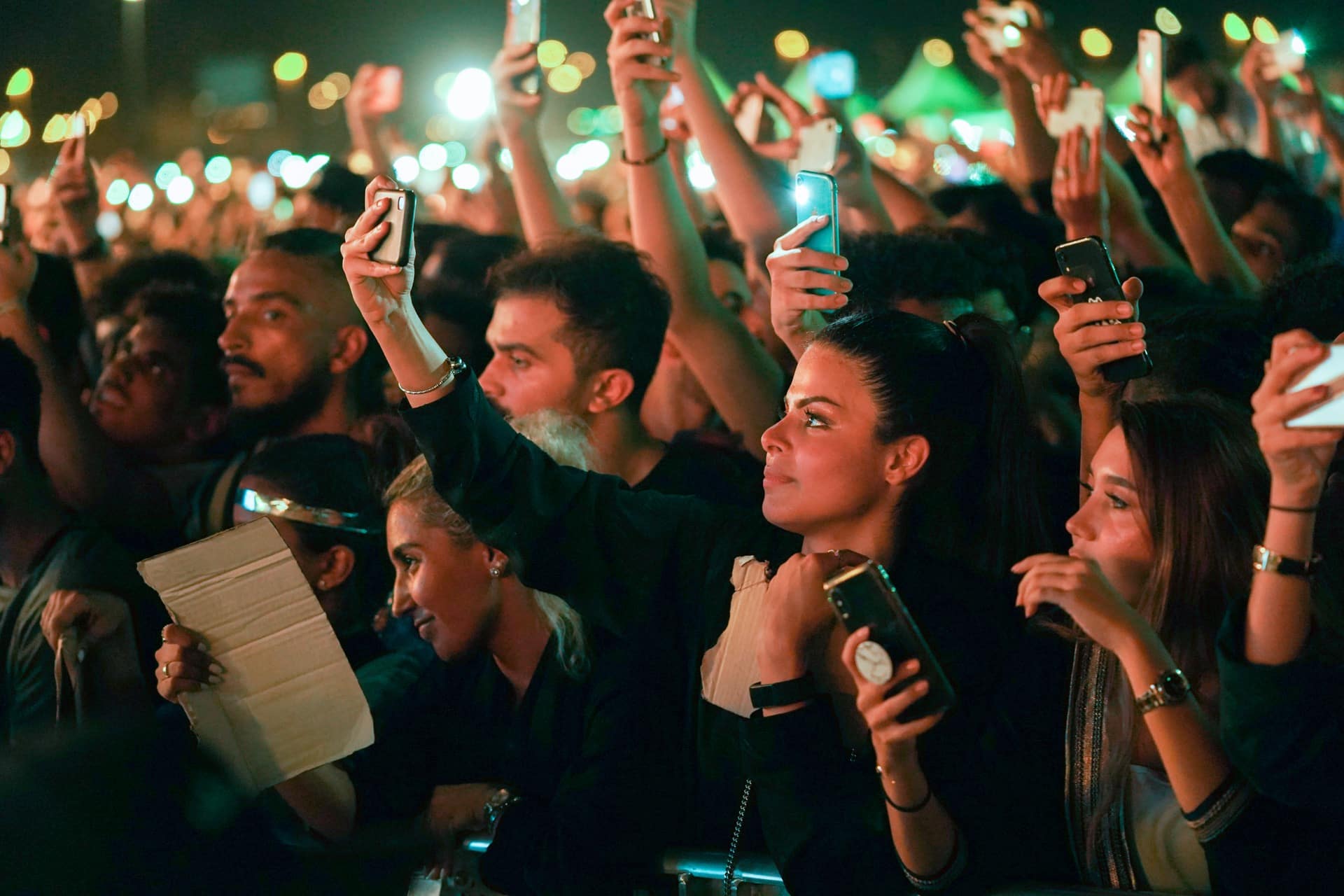 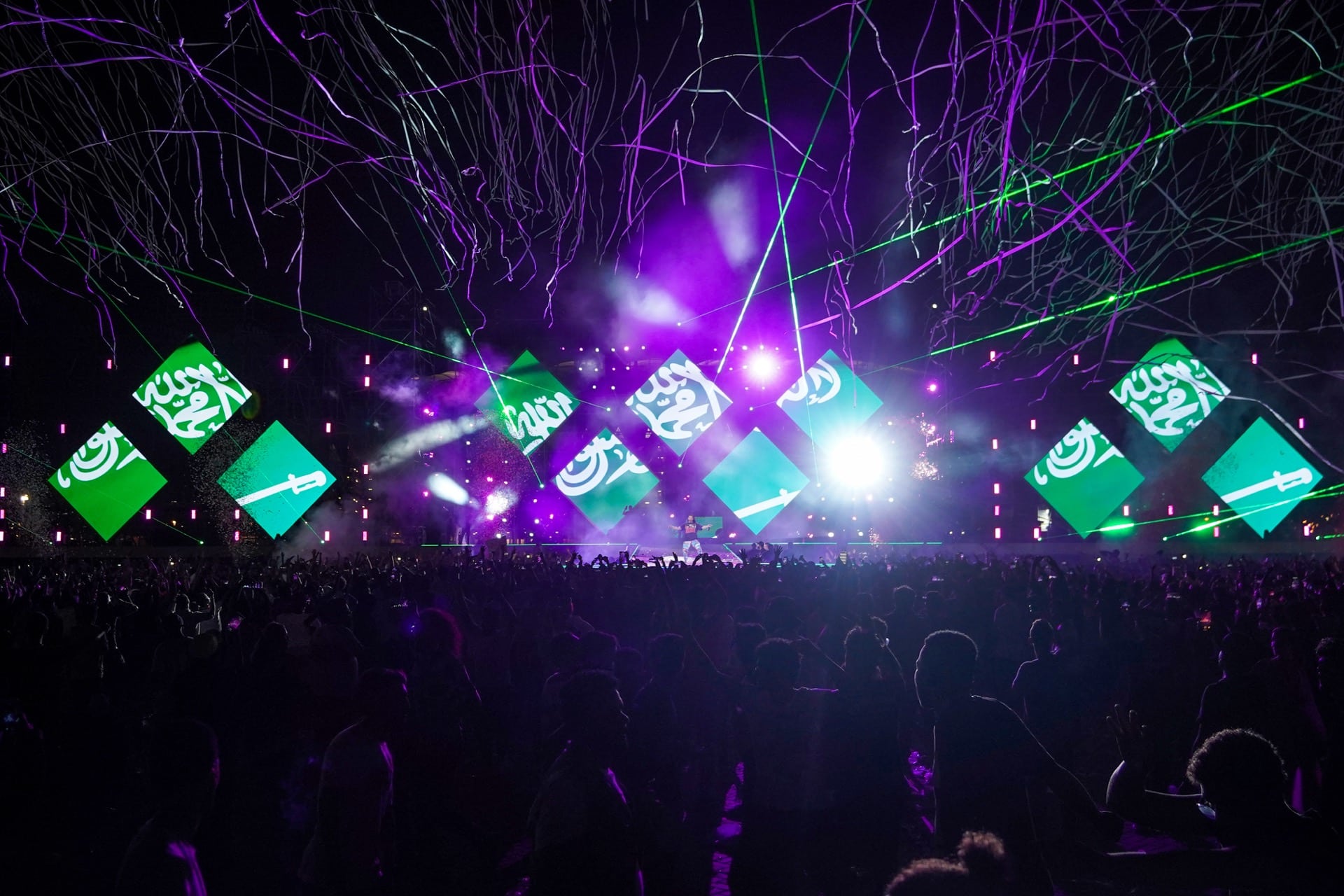 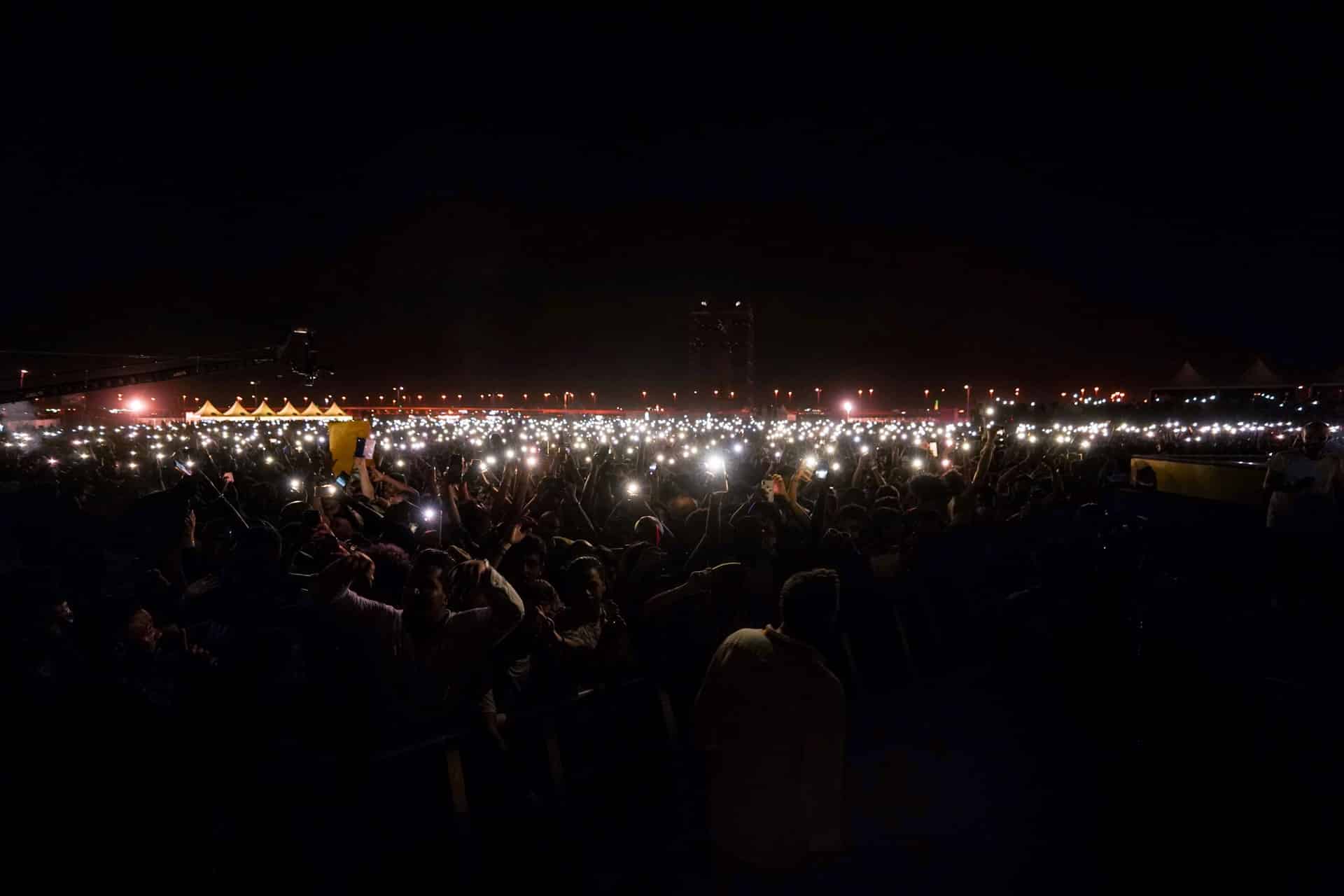 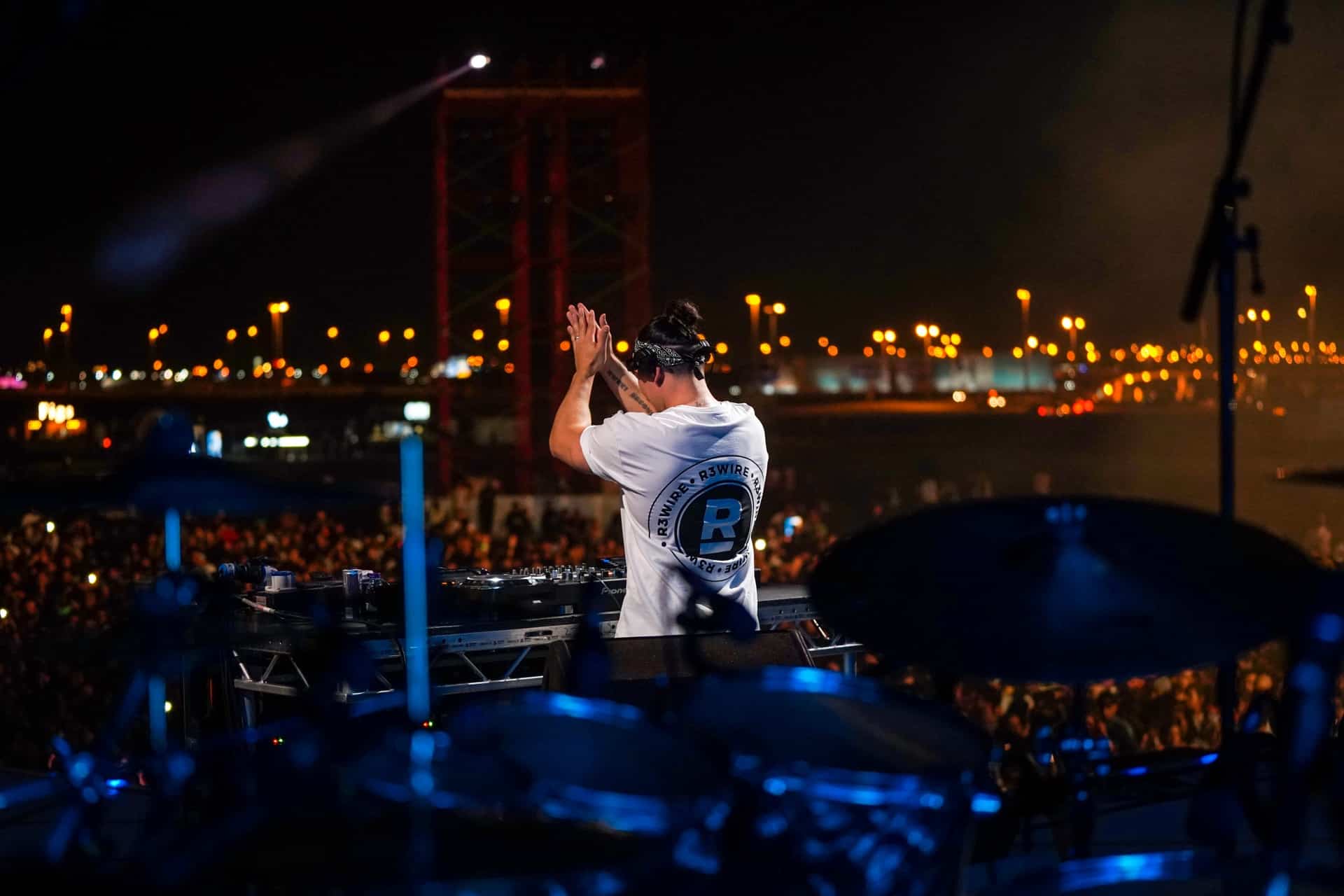